Yesterday, SEC Commissioner Pierce--one of two Republican SEC Commissioners--availed herself of the opportunity presented by a statement concerning the budget of the Public Company Accounting Oversight Board ("PCAOB") to significantly criticize the new focus by financial regulators on ESG issues.

Specifically--while noting that she did "not have any questions about the budget"--Commissioner Pierce stated that the PCAOB should "stick to [its] mandate and avoid extraneous political or social issues," and that, in particular, it "should not attempt to recast itself as an environmental, social, and governance regulator despite the allure of such issues in Washington these days."

Commissioner Pierce's criticism is unsurprising, as she has frequently voiced skepticism about the SEC's plans to introduce mandatory disclosures concerning climate risk, among other things.  However, this statement remains noteworthy for a number of reasons.  First, Commissioner Pierce's public criticism reveals the persistence of high-level dissent for the new regulator focus on ESG issues, suggesting both that any such regulation may be less far-reaching than expected in the interest of obtaining greater acceptance by the various affected parties, and that any relevant ruling will likely be subject to significant legal challenge (and potential rollback in a different administration).  Second, the very fact that this criticism was made in a different context--that Commissioner Pierce sought the opportunity to make such a statement--indicates the salience and continued relevance of these issues, and the prominence of the debate on implementing any such ESG regulations.

Unfortunately, we still do not know the actual content of any proposed ESG regulations by the SEC--hopefully such regulations will be published in the near future.

The new board now faces a credibility deficit for which no amount of money in the budget we are considering today can compensate.  The one thing that can offset that deficit, however, is an unwavering and demonstrated determination by the Board to stick to the PCAOB’s mandate and avoid extraneous political or social issues.  The Board, for example, should not attempt to recast itself as an environmental, social, and governance regulator despite the allure of such issues in Washington these days.[3]  Each of the new Board members instead should leave politics at the door and focus solely on bringing his or her considerable talent and expertise to bear in a united effort to improve the quality of financial audits. 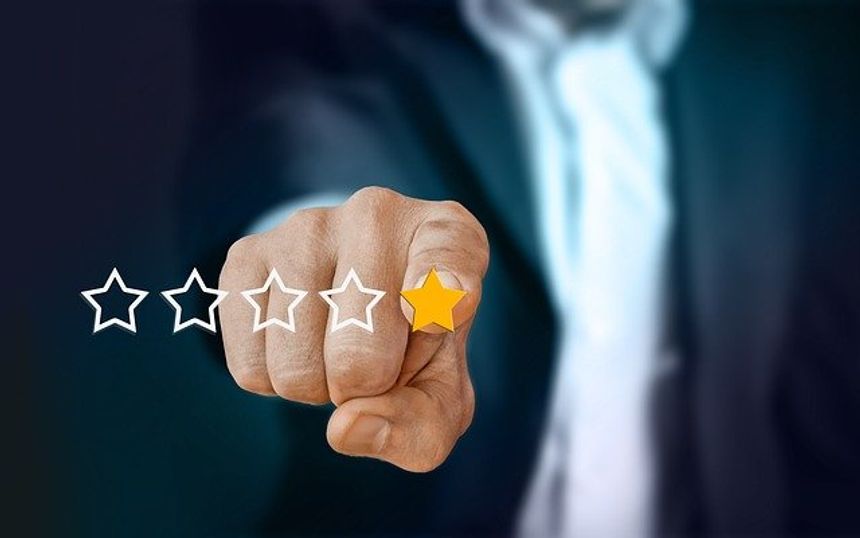