Yesterday, the Singapore Exchange announced that "[a]ll issuers must provide climate reporting on a 'comply or explain' basis in their sustainability reports" stating in FY 2022, and that these "climate-related disclosures" are "based on recommendations of the Task Force on Climate-related Financial Disclosures (TCFD)."  These disclosures will become mandatory for certain industries--including the financial and energy sectors--as of FY 2023, and for additional sectors of the economy, such as transportation, in FY 2024.

Notably, the Singapore Exchange has also announced a series of ESG metrics, which, although not mandatory, are expected to be a "starting point for what companies can disclose in their sustainability reports."  Such metrics are expected to "make information more accessible and comparable . . . [and] make data more transparent, and simplify decision-making for investors."

This announcement by the Singapore Exchange demonstrates the power of the growing worldwide campaign to mandate climate disclosures by corporations.  Indeed, according to the Singapore Exchange, these measures "received broad support."  Although the United States has not yet announced any similar mandatory disclosures, they are expected to be promulgated by the SEC in the near future.

Singapore Exchange (SGX) today unveiled its roadmap for issuers to provide climate-related disclosures based on recommendations of the Task Force on Climate-related Financial Disclosures (TCFD). All issuers must provide climate reporting on a ‘comply or explain’ basis in their sustainability reports from the financial year (FY) commencing 2022. Climate reporting will subsequently be mandatory for issuers in the (i) financial, (ii) agriculture, food and forest products, and (iii) energy industries from FY 2023. The (iv) materials and buildings, and (v) transportation industries must do the same from FY 2024. 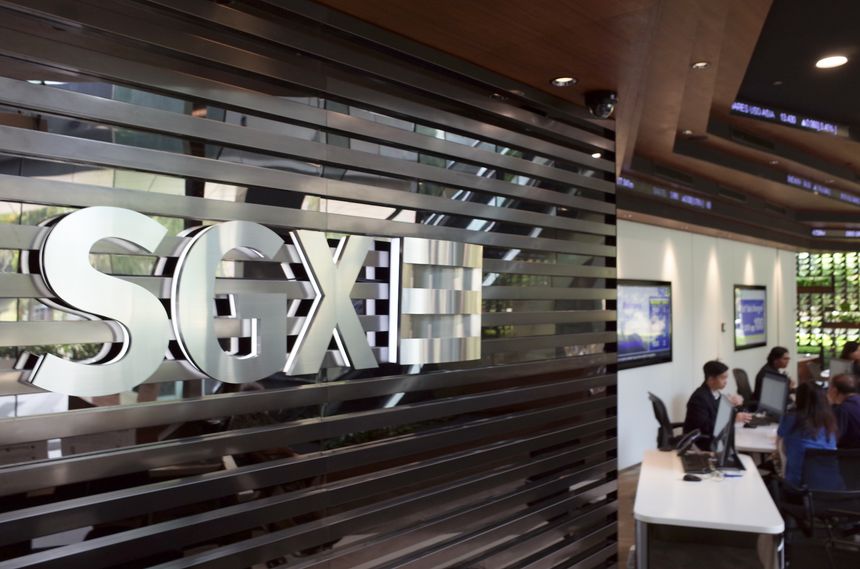