The federal district court in Delaware has remanded the climate change lawsuit filed by the State of Delaware against a variety of fossil fuel companies (including the oil majors) to state court.  This lawsuit is one of the cases filed in the latest wave of climate change litigation, which generally feature nuisance claims against fossil fuel producers.  Notably, even though most of these cases (numbering around two dozen or so) have been filed in state court, the fossil fuel producers have typically sought to remove the lawsuits to federal court, which is widely considered to be a more favorable venue than state courts for fossil fuel producers.  (Unsurprisingly, the dismissals on the merits obtained by the fossil fuel companies--such as last year's decision by the Second Circuit in the case brought by New York City--have been in federal court.)

The significance of this decision is that this case reinforces the trend that a majority--although not all--of the courts to consider the remand issue have now held that these cases typically belong in state court, rather than federal court.  As the latest example of this trend in decisions, this holding may encourage the filing of additional lawsuits, as the perceived friendlier forum of state court is more likely to be the ultimate venue for these climate change claims.

It should be expected that this decision will be appealed to the Third Circuit, which will have to review all of the potential grounds for removal as per the Supreme Court's decision in the Baltimore decision last year.  A decision by the Third Circuit could alter the legal landscape yet again.

The ultimate viability of this wave of climate change litigation is still unclear, as most of the pending cases have not yet been decided on the merits.

The state of Delaware’s climate change-related claims against oil companies aren’t matters for a federal court, U.S. District Judge Leonard P. Stark has ruled. Stark’s decision this week to remand the case to Delaware Superior Court marks a win for Attorney General Kathy Jennings, who first chose the state court as the venue for the complaint filed against more than 30 fossil fuel giants in September 2020 and has objected to its being removed to the District of Delaware for over a year. 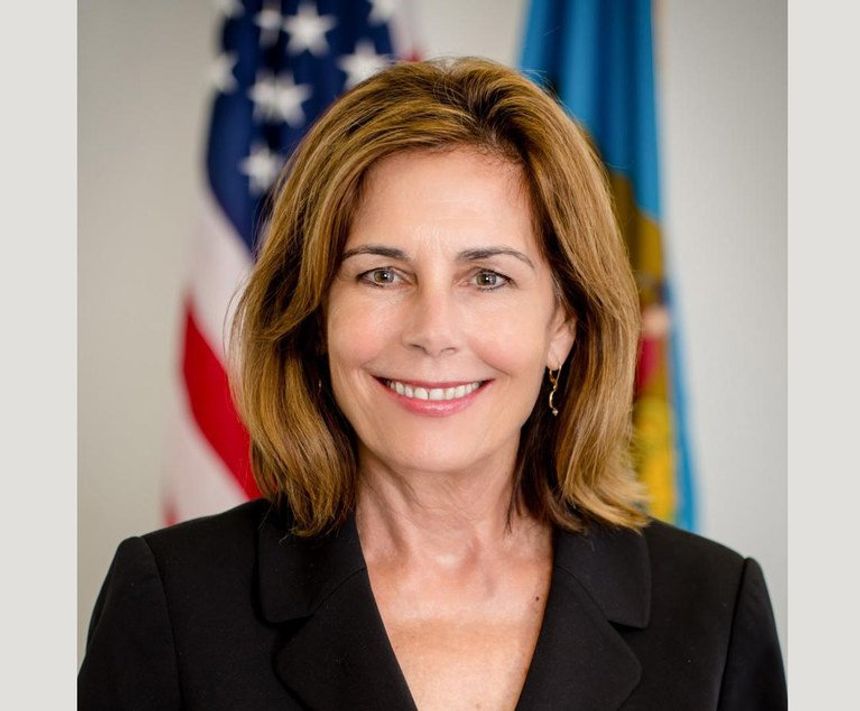