In remarks delivered today to the SEC Investor Advisory Committee, SEC Commissioner Pierce--one of the Republican appointees to the Commission--offered a critique of the proposed SEC rule re: "greenwashing," which is the subject of one of the four panels at the Investor Advisory Committee meeting (https://www.sec.gov/spotlight/investor-advisory-committee/iac092122-agenda.htm).  This greenwashing rule, which had been proposed in late May 2022 (https://www.mintz.com/insights-center/viewpoints/2022-06-13-sec-proposes-regulations-address-greenwashing-investment), effectively sought to combat the practice whereby funds labeled themselves as "green" or "ESG-focused" without actually complying with that description.  Notably, this proposed rule appears to have been far less controversial--likely in part due to its limited scope--then the SEC's proposed climate disclosure rule, which would impact all public companies.

The core of Commissioner Pierce's criticism of the proposed rule is that it is unnecessary, since the SEC "can bring, and have already brought, greenwashing cases using existing rules," so that this "new rule [] is arguably redundant."  This line of attack is similar to traditional conservative criticism of new regulations, which often focus on restricting the scope of a regulator's inquiry and limiting the number of new regulations.  As such, this criticism is hardly surprising.  (And, indeed, Commissioner Peirce had criticized these rules when they were initially proposed (https://www.sec.gov/news/statement/peirce-fund-names-statement-052522; https://www.sec.gov/news/statement/peirce-statement-esg-052522).)

But what is perhaps more noteworthy is the signaling impact of such critique on the SEC's latest efforts to re-focus regulatory and enforcement resources on climate-related issues, and on the effort to link such criticism to traditional conservative objections to regulator activity.  Commissioner Peirce has chosen to take advantage of any available forum to level criticism against such SEC actions, and to connect that criticism with standard conservative objections.  This indicates that Republican criticism of the SEC's focus on ESG-related matters--including the proposed climate disclosures--is likely to be sustained and intense.  Hardly a surprising conclusion, based upon recent political activity and statements, but this is yet another datum supporting that observation.

Panel Discussion Regarding ESG Fund Disclosure ESG funds have proliferated partly because asset managers have found them profitable. A natural concern is that asset managers might be selling something as ESG that is not actually ESG. We can bring, and already have brought, greenwashing cases using existing rules, so why is additional rulemaking necessary? Should our focus instead be on identifying where there may be gaps in Commission rules and tailor any new rulemaking accordingly, rather than producing a new rule that is arguably redundant? 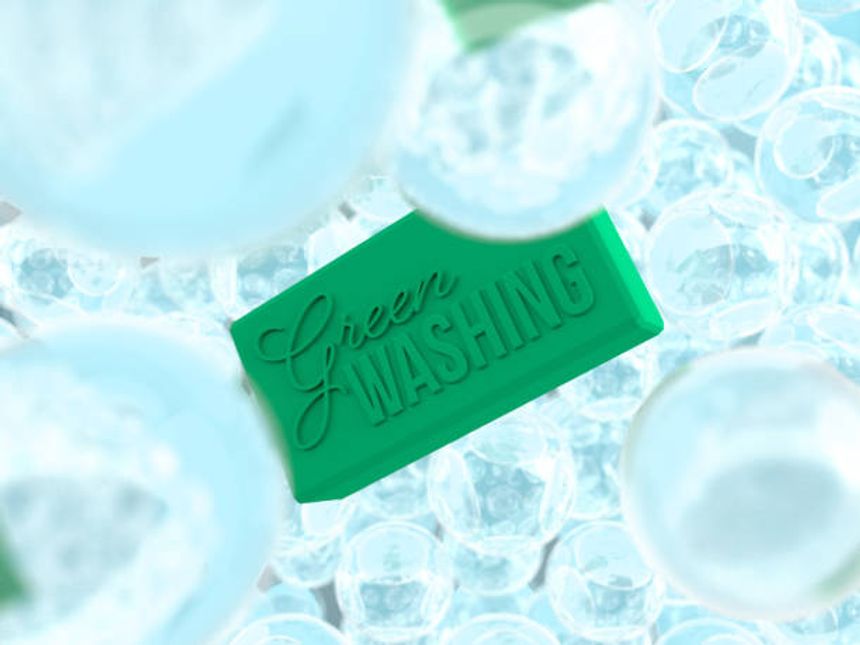