Last Thursday, five Republican senators--Cotton (AR), Grassley (IA), Rubio (FL), Lee (UT), and Blackburn (TN)--sent an identical letter to approximately fifty (50) major U.S. law firms, in which they stated that law firms "ha[ve] a duty to fully inform clients of the risks they incur by participating in climate cartels and other ill-advised ESG schemes."  Specifically, these Republican senators warned that "[o]ver the coming months and years, Congress will increasingly use its oversight powers to scrutinize the institutionalized antitrust violations being committed in the name of ESG, and refer those violations to the FTC and the Department of Justice."  In other words, these politicians issued a clear signal that if the Republican Party gains control of Congress in the 2022 midterms, then they will utilize their oversight power to conduct Congressional investigations focused on potential antitrust violations committed in service of ESG principles.

Of course, threatening Congressional investigations does not mean that either the Department of Justice or a federal court will ultimately determine that there has been a violation of the antitrust laws.  But this warning does signal that (1) companies will have to expend significant resources to comply with Congressional investigations and that (2) the antitrust laws have been determined to be a favorable line of attack to combat the movement for corporations to embrace ESG principles.  This series of letters also reinforces the partisan divide that has shaped the reaction to ESG--with Democrats largely in favor, and Republicans opposed.  If a Republican Congress does pursue antitrust investigations of ESG activities, the role of federal regulatory agencies that have signaled support for ESG principles--particularly the SEC--will be interesting to observe.

As a final point, it is also noteworthy that the letter seeks to connect ESG activities to "the collusive effort to restrict the supply of coal, oil, and gas, which is driving up energy costs across the globe and empowering America's adversaries abroad."  This suggests that two additional political criticisms of ESG will be its supposed contributions to both inflation and a weakening of the geopolitical position of the United States.

U.S. Republican lawmakers issued a warning to corporate law firms this week, opening a new front in a campaign against companies forming a new consensus on major issues such as climate change. In letters dated Thursday to 51 large U.S. and global law firms, U.S. Senate Republicans Tom Cotton, Mike Lee, Chuck Grassley, Marsha Blackburn and Marco Rubio said they plan to use their congressional oversight powers "to scrutinize the institutionalized antitrust violations being committed in the name of ESG," referring to environmental, social and governance issues. 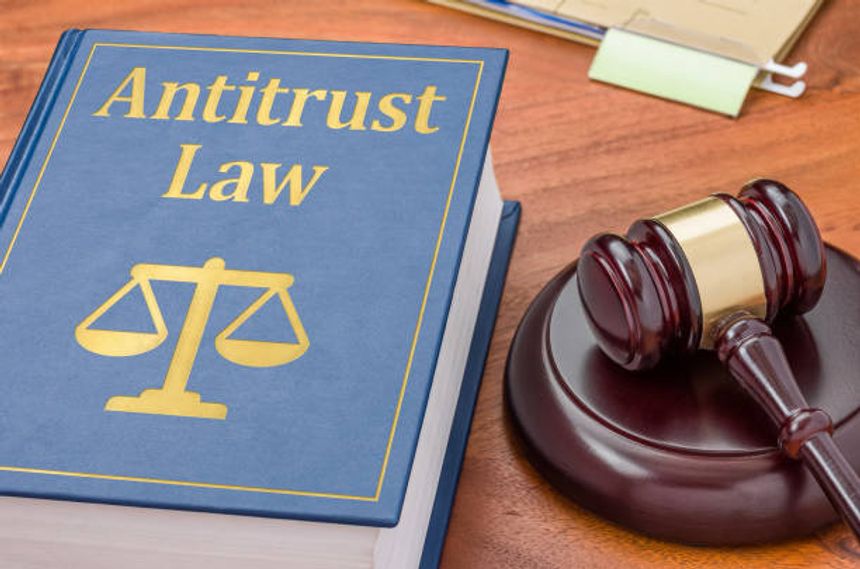