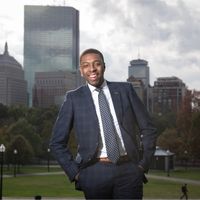 The SEC is aiming to make changes to Rule 10b5-1 plans to address weaknesses in their structure. SEC Chairman Gary Gensler has expressed skepticism about the plans, and has asked his staff to recommend changes to the rule in order to reduce manipulations. The SEC’s announcements are impactful because Rule 10b5-1 plans are very common, they accounted for 61% of all insider trades during 2020.

The SEC is likely to focus on the following four areas in their analysis of the rule:

Extending Timeline from Plan Adoption to Trade Execution – Commissioner Gensler stated that he supports a proposal to establish a four-to-six month window between establishing a plan and executing a trade. Curing concerns that bad actors were using immediate trading after plan adoption as a loop hole to facilitate insider trading.

How Many Plans Can be Established at Once – Commissioner Gensler is considering placing limits on how many different plans can be established at once. The goal of the limitation is to prevent insiders from adopting a variety of plans and canceling plans with unfavorable trades before the trades are executed.

Mandatory Disclosures – Commissioner Gensler is considering implementing a proposal that would require public companies to report each executives’ adoption, modification and termination of a plan.

Securities and Exchange Commission Chairman Gary Gensler has expressed skepticism about the plans and in June asked the commission’s staff to recommend changes that would curb abuses. 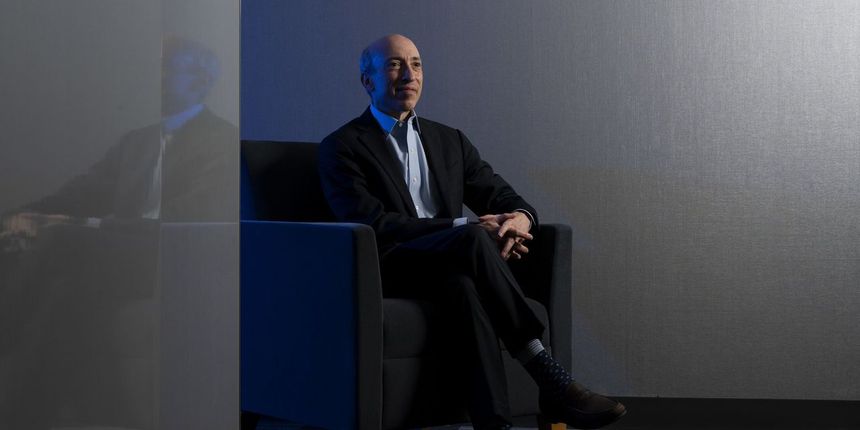