Just before the July 4th holiday, two Judges on a Ninth Circuit panel reversed their earlier conclusion that conveying contaminated groundwater can give rise to RCRA liability for the "transportation" of a "solid waste".  The panel now agrees that the City of Vacaville's mere conveyance of drinking water contaminated by someone else is not something Congress intended to criminalize (or make subject to civil penalties) in RCRA.

The two Judges reiterated their view that the contaminated groundwater does fall within RCRA's definition of "solid waste".

This case first caught my attention in January after the panel's first bite at this apple. (See https://insights.mintz.com/post/102hg8l/overturning-the-9th-circuit-vacaville-decision-would-restrict-plaintiffs-misuse).

I guess it is progress that the panel has corrected one of its two mistakes.  But to suggest that conveying groundwater containing parts per billion of anything is the transportation of a solid waste is completely unfaithful to the language of RCRA as the panel has now recognized with respect to the definition of "transportation" but not the definition of "solid waste".

It bears repeating that the water the City is providing to the residents of Vacaville reportedly meets all applicable federal and state standards, including those established under the Federal Safe Drinking Water Act, and the State of California has stringent standards of its own.  It is those laws, and not the federal law having to do with the transportation and disposal of solid waste, that should apply.

As I wrote in January, if we think those laws, or any of our other federal and state environmental laws, need improving, we should lobby our elected officials to improve them.  But stoking the fears of an already cynical citizenry that our federal, state and local governments aren't doing their job isn't worth whatever citizen suit plaintiffs might stand to gain from misusing the laws that we do have. 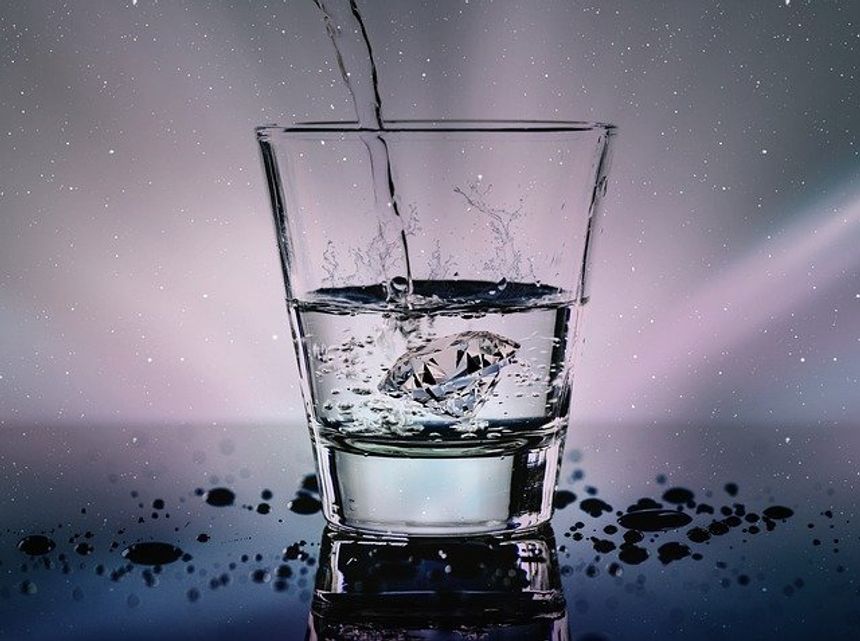